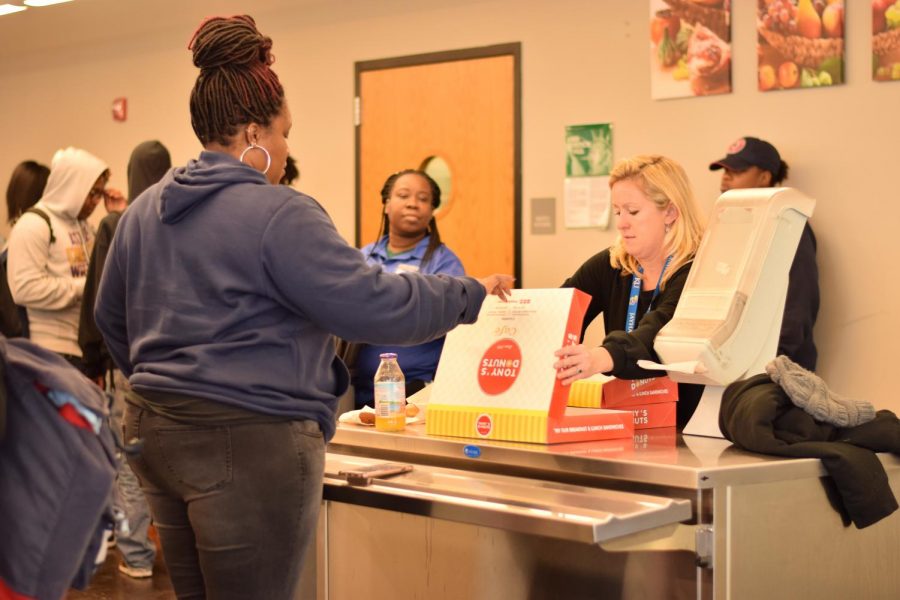 Starting at the beginning of the 2018-2019 school year, students were informed that good behavior would be rewarded with incentives. These incentives have included things such as a donut party, popsicle party, and small treats like candy. While we think their intentions are good, we don’t agree with the way that school officials are going about it.

For starters, the rewards are very juvenile. We personally found the popsicle party and candy rewards childish, unhelpful, and insignificant. Not many kids will behave just for a popsicle they can get at the grocery store. If they can do what they want and still get the same rewards in other ways, the rewards seem meaningless.

As high schoolers, we don’t care that much about being invited to small parties in school. In our opinion, high schoolers should behave without having to be rewarded. Rewards lower the bar for how students should behave. Instead of encouraging striving for greatness, it shows students they can do the bare minimum and still get their way.

When kids want something, they are going to do what they have to to get it. The way they have gone about these incentives show kids that they don’t have to do much. This mentality will likely stay with them as well.

Students are going to have the mentality that they don’t need to push themselves to work harder if everything is just given to them for the minimum effort. So are these rewards really helping the kids in the long run? Or is it just setting them up to believe they can cheat the system?

If students believe they can always get away with doing the bare minimum and get rewarded for it, they are being set up for failure in the future. High school is a prime time for learning important life lessons. We don’t feel like these incentives are the best way to prepare students for their future.

However, the idea of incentives would not be bad, if the bar was set a little higher. Coming to school and not getting in trouble should be done without reward.

With that being said, being rewarded for grades, success in your pathway, and other achievements would teach students to push themselves to be great, rather than average. These incentives could be great if done in the right way. They just need some improvement.