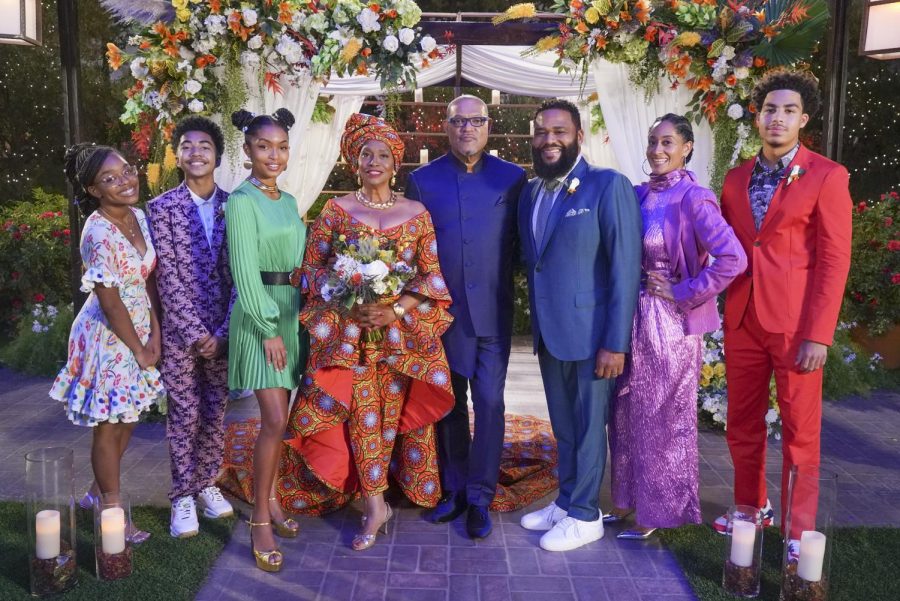 ABC’s sitcom “Black-ish” talks about a man named Andre Johnson and his African- American family that goes through many battles of life, between conversations about police brutality to telling the truth about colorism within the black community. I personally give this show a thumbs up when it comes to comedy, history and facts. This show tells it all.

Ever since I first started watching Black-ish I have learned so much about black history, I’ve learned about topics and holidays that aren’t taught in school. Black-ish highlights so many things that I look for in a show: comedy, historical facts, and drama. And the acting is just amazing and the entire ideal of the show is just astounding.

I have learned more about black history in one episode of Black-ish than I ever have in my entire life. This show talks about some of the hardest topics that happen both within and outside of the black community. It talks about colorism and not just how it affects the black community but how it affects other cultures all around the world. It talks about how black parents struggle with the idea of having to give their children “the talk” about racism and police brutality.

I believe that the producer of the show, Kenya Barris, has done an amazing job when it came to talking about both the struggles in black history and black excellence of black history. This show is a prime example of what a tv show should be about.

Compared to other tv shows that I’ve watched over the years, Black- ish truly gives me a different look on life. It shows me that just like Andre Johnson, who is just a kid from Compton, I too can make it in this world and achieve greatness and be successful, with a lot of hard work, hope and faith. And although other shows like “The Cosby Show” are about a successful African-American family, Black-ish not only shows me that I can be successful but it gives me a wider perspective of black history.