Can the Cards keep up their late surge in the playoffs? 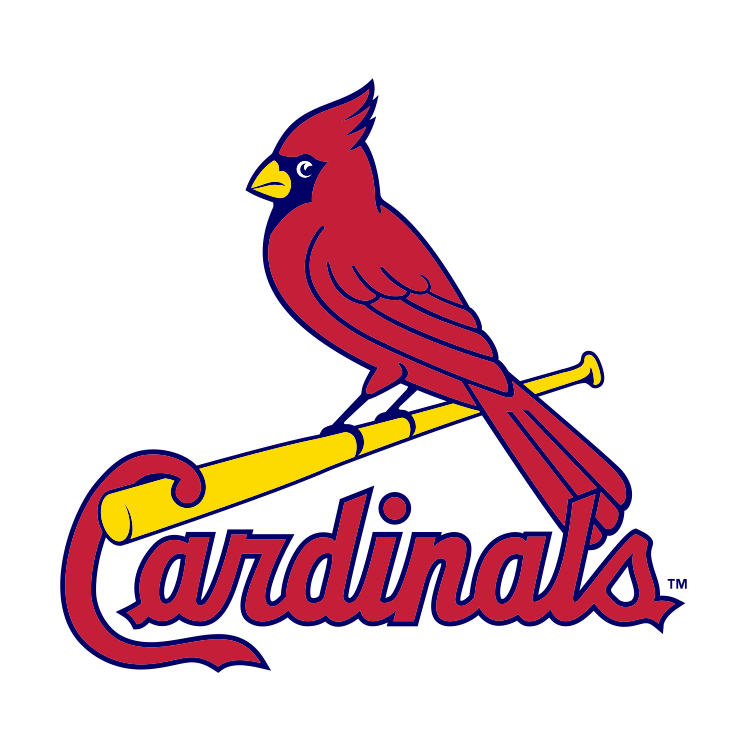 With the MLB playoffs in full swing, it looks like the St. Louis Cardinals have to win. With 47 wins and only 28 losses at home at Busch Stadium in downtown St. Louis, it seems to be that the cardinals have really fed off of the fans for support when they are down in the game. On the road though, they have 36 wins and 38 losses, showing that even though the fans can’t get to them, they still are persistent. They have been using some key components in their games, such as Paul Goldschmidt, who has had 89 RBIs, 142 Hits, and 31 Home Runs, all in 548 At Bats which leads up to a .259 Average, Paul DeJong, who has had 74 RBIs, 27 Home Runs, and 130 Hits, totaling up to a .241 average, and who could forget about Dakota Hudson, who has been a breakout pitcher with one hell of a season, with 15 wins and 7 losses, 1 save, and just 60 earned runs in 2019 so far, just in 30 games played, adding up to a 3.38 ERA.

You might be wondering, though, how this is filtering into the playoffs. I think that the Cardinals will make it into the playoffs, where they will hopefully make it all the way to the World Series. Though, if they do make it to the playoffs, they will have to deal with, undoubtedly, some of the top teams in the National League, such as the Braves, Nationals, Dodgers, Diamondbacks, Cubs, etc. Then, if they make it, they will have to deal with whoever wins the American League. With the star-studded lineup the Redbirds have, and a Nation of Red behind them, they have a chance. But who knows? Only time will tell.