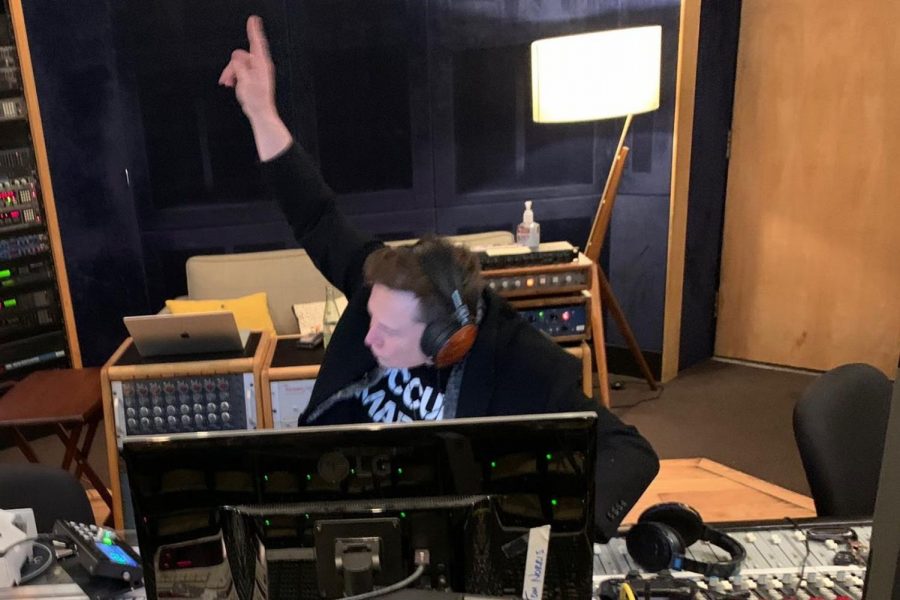 Jan. 31, 2020 is when everyone was caught by surprise because of Elon Musk’s random song drop. CEO of Tesla and SpaceX, Elon Musk, released a four-minute E.D.M (electronic dance music) song under the title of ‘Don’t Doubt ur Vibe’.

After many tweet teasers for the new song, Musk tweeted a SoundCloud link to the song. Many of Musk’s Twitter followers are pretty supportive of the song while others are just there for the jokes and memes that people are making at a rapid rate. Even though many fans are joking about it doesn’t mean that Musk isn’t joking about it either.

“Putting that on my LinkedIn for sure,” Musk said.

This song is Musk’s second song following his first song from 2019 named “RIP Harambe” which was a Pop/Hip Hop song where he paid tributes to the primate who was shot and killed at the Cincinnati Zoo in 2016.

Due to the fast beats and the major melodies, this song gave me positive energy whether I liked it or not. The repetitive lyrics make the song very catchy and easier to “vibe” with. The lyrics are, “Don’t doubt your vibe, because it’s true” which are pretty simple and sort of uplifting…You could call Musk a lyrical genius.

All jokes aside, I think this song could easily make a room of people enjoy themselves, and I’m pretty sure many other people feel the same way due to the song making Soundcloud’s top 10 songs getting 2.7 million streams.