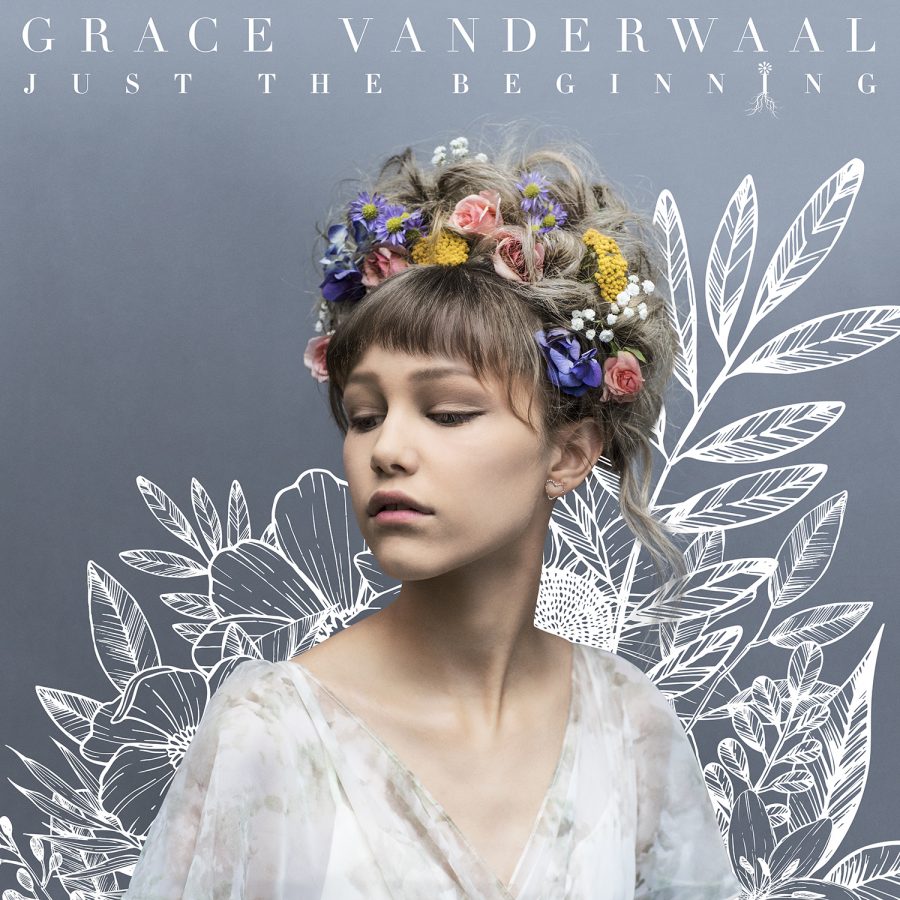 Grace VanderWaal, after famously being identified by Simon Cowell as ‘the next Taylor Swift’ after her win on the popular competition show America’s Got Talent in 2016, has proven to be so much more than just a shadow of the pop star.

In the year since she won Season 11 of America’s Got Talent, Vanderwaal has signed to IMG models, an international model management firm, appeared on many a red carpet and awards show, and released her aptly titled debut album, Just The Beginning.

Just The Beginning clearly shows VanderWaal’s ability to channel the soul and majesty of artists three times her age. While her music does resemble the sound of some of Taylor Swift’s earlier music, you can also hear the influences of artists like Sia and Hasley, especially with the incorporation of her full-voiced belting. It’s shocking to discover that the artist behind the music is only 13 years old, as the sophistication of her voice suggests a much more experienced musician. VanderWaal’s voice is, however, refreshingly open and raw. She channels an emotion into her music that is sorely lacking in many older pop artists.

Sick of Being Told, the second track on the album, is the most obviously youthful, as the theme is “I’m sick of being told what I should know”. However, the youthfulness of the track does not hinder its catchiness, but rather enhances its lighthearted tone. Florets seems crafted for the radio, and is one of the most catching and aerial songs on the album. It’s Vanderwaal’s true attempt at a love song, and it’s heart-wrenching and beautiful.

A Better Life prominently features VanderWaal’s signature ukulele fingerpicking while also including a stunning vocal performance. The beautiful simplicity of this track is the perfect accompaniment to the serious lyrics, which are a very moving tribute to what it’s like to get your life back together after everything seems to be falling apart. It also makes a references to self-medication, saying: “You found a lighter on the street, and suddenly everything just seems so happy, oh, my honey, it’s all temporary”.

Darkness Keeps Chasing Me, the final song on the album, continues to deal with hard-hitting subject matters like depression and loneliness. This dynamic song adds to an already strong album, and its lyrics are real and relatable. VanderWaal continues to stun with beautifully layered vocals, and the song contains the perfect amount of repetition without making it boring.

Just The Beginning is a strong album filled with beautiful music. Although her lyrics could be less repetitive, VanderWaal seems to concern herself with true human experiences. VanderWaal’s music is definitely inspired by modern pop influences, but it is set apart by her dynamic vocals and provoking, albeit repetitive, lyrics. Just The Beginning gives the tired radio listener hope for the future of pop music, and is, overall, a powerful and compelling collection of art.