NBA legend, Kobe Bryant, dies in fatal helicopter crash along with teenage daughter and 7 other victims 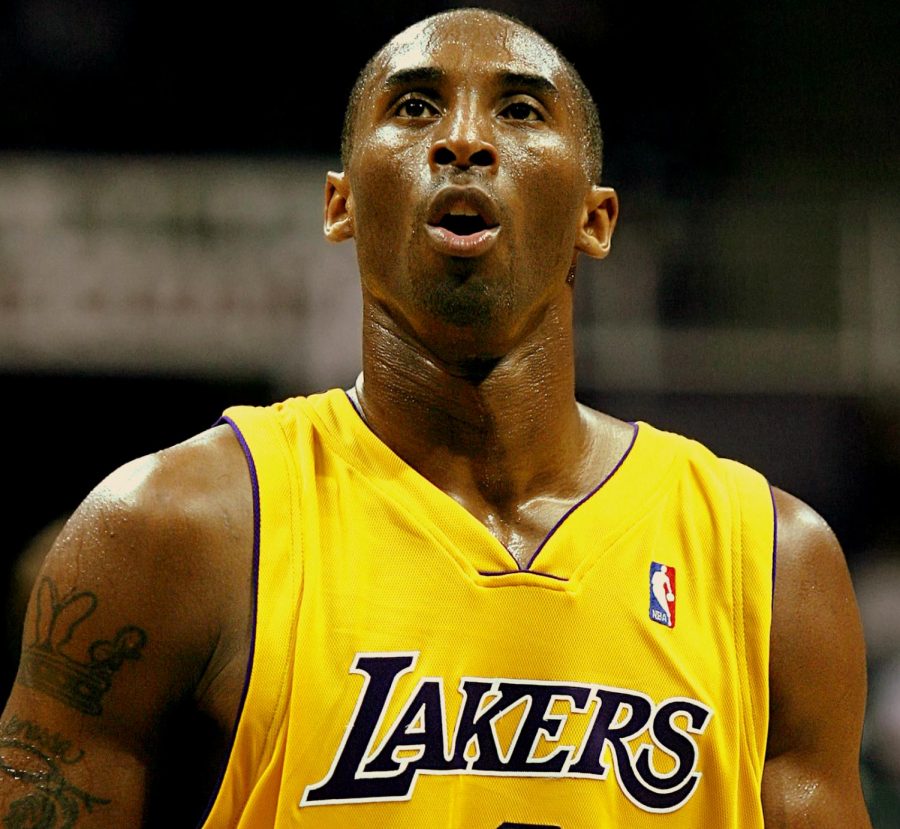 I am sure that I can speak for (almost) every NBA fan in the world when I say that I was shocked to hear the news. No, not that news, THE news. I can also say that I am deeply saddened to know that one of the greatest, if not the greatest, to ever bounce a ball on a court. If you still don’t know what I’m talking about, Kobe Bryant sadly died in a helicopter crash in Calabasas, California around 10:00 a.m. on Jan. 26, 2020. Even sadder, Kobe was not the only victim; (**Side Note; I purposefully did not include the other names of the victims besides the names of those related to Kobe himself, for the sake of the victims’ families**) College Baseball coach, John A., was killed, as well his wife, Keri A., and daughter Alyssa A. The other victims were Christina M., Sara C., Peyton C., Ara Z., and Bryant’s 13-year-old daughter, Gianna Bryant.

Kobe Bryant was a 5-time NBA Champion, winning it all in 2000, 2001, 2002, 2009, and 2010. He also has 4 MVP Awards, tied with Bob Pettit for the most all-time, as well as winning gold at the Olympics in 2008 and 2012 as part of the United States National Team. Bryant is also a 2-time NBA Finals MVP, 2-time Scoring Champion, 18-time NBA All-Star, and also a 4-time NBA All-Star Game MVP. I could go on and on and on about how Kobe Bryant is arguably the greatest NBA player of all time, and how he is better than any other player to step onto the court, but that would take forever. So, with that being said, in conclusion, Kobe Bryant was unarguably one of the best players to play the game of basketball, and arguably the best player in the history of the Los Angeles Lakers.

As Albert Einstein once said, “Only one who devotes himself to a cause with his whole strength and soul can be a true master. For this reason mastery demands all of a person.” I guess that can be said about the legacy that Kobe left behind, a legacy that will always be remembered and never be forgotten. Kobe Bryant, R.I.P.

*Editor’s note: Originally the article stated there was one other victim on the helicopter and has since been updated to the accurate number of people.