Net Neutrality: our generation’s battle of access and outlet for free speech 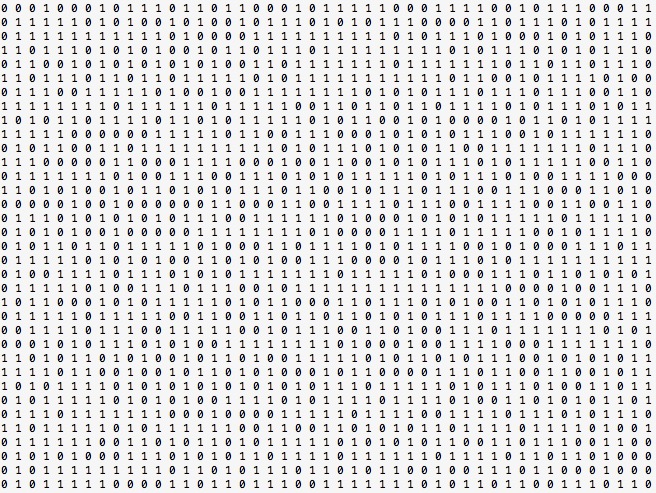 The Federal Communications Commission voted on Thursday to rescind Net Neutrality, the principle that internet service providers should allow access to all content and applications on the web, regardless of the source. Net Neutrality has been in official effect since 2015, when the FCC ruled in favor of Net Neutrality by reclassifying broadband (a transmission technique) as a common carrier under Title II of the Communications Act of 1934. Although Net Neutrality is often portrayed as a partisan issue – it’s often thought that the majority of its supporters are Democrats – it’s not. A new survey by the University of Maryland shows that 83% of all Americans support keeping the existing Net Neutrality rules – the ones agreed upon in 2015 during the Obama administration.

Without the existing Net Neutrality rules, internet providers would be able to show preferential treatment towards websites who pay and stick the websites who don’t down to the bottom of the online barrel. This would essentially wipe out the online presence of any family-run or start-up business, saving the web purely for multi-million dollar corporations who can, and will, pay to ensure that their website shows up first and runs fast.

In addition, service providers would be able to create no-show lists, blocking certain websites or providers that compete with their own.

FCC chairman Ajit Pai says these concerns are overblown, and that ending Net Neutrality protection rules would bring back an era when internet providers mostly stuck with Net Neutrality ideas anyway. In his statement on rescinding Net Neutrality, Pai said that ending it’s protections would “empower all Americans with digital opportunity”, rather than denying them “the benefits of greater access of competition” – an interesting phrase to use, considering the fact that if Net Neutrality is rescinded, there won’t be much of a competition. Instead, multi-million dollar companies will have the ability to stamp out their small-time competitors.

Social media platforms like Snapchat, Facebook, and Twitter, as well as other popular websites such as Amazon, Greenpeace, and the ACLU participated in a ‘Day of Action’ – an online protest to the FCC’s (then) proposed changes – and have loudly vocalized their support for Net Neutrality.

As students, our lives have been partially formed around the concept of a free and open internet. Without it, there’s no telling how much the internet will change. As students running an online newspaper, the staff of GCAAtoday is especially concerned about Net Neutrality rules as journalism and the internet are becoming increasingly intertwined.  Those who support net neutrality say that internet freedom comes when data passes freely without providers giving priority to the companies who are willing to pay more. Net neutrality is essentially the “first amendment” of the internet – rescinding it not only violates free speech but the outlet through which free speech is expressed. The FCC’s decision was a large step in the wrong direction. However, the fight isn’t over yet. After the vote, nearly 20 state attorneys general have lined up to sue the FCC, and the list is growing.

As citizens, it is our duty to compel our congress to overturn the FCC vote. We urge our readers to call, text, email, and tweet your representatives and actively voice your support of Net Neutrality. If you’re not sure what to say on the phone, you can find a script online (like the one on https://www.battleforthenet.com/ ) that you can read aloud to your representative. You can also text BATTLE to 384-387 to send a message to your members of Congress.

We at GCAAtoday are strong supporters of Net Neutrality, and urge all of our readers to do all they can to support a free and open internet.