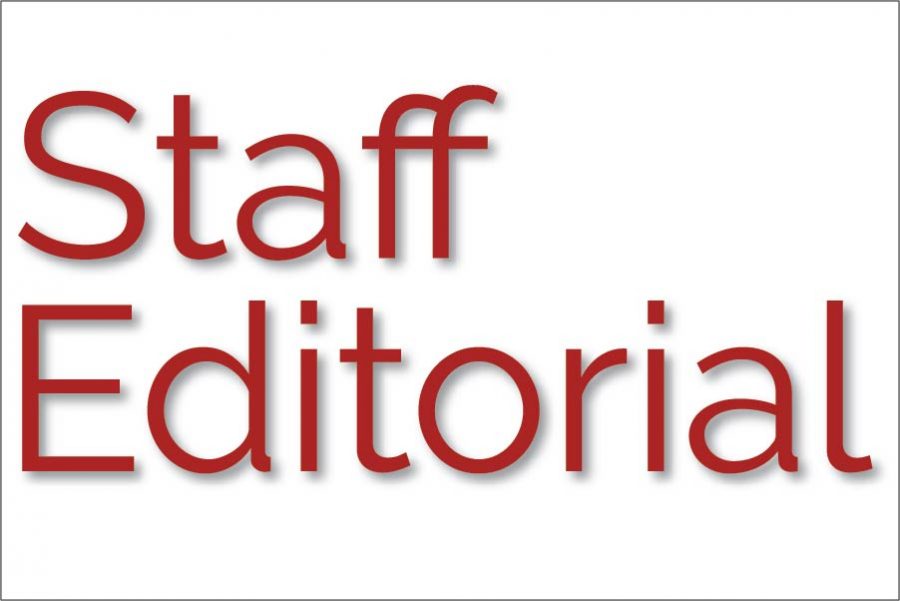 Because school officials do not engage in prior review, the content of GCAA Student Media is determined by and reflects only the views of the student staff and not school officials or the school itself.

The national school walkout on March 14th, in memoriam of the 17 people shot to death during the Marjory Stoneman Douglas school shooting, was a historic moment that will live in infamy. It will be remembered as the first of many protests, marches, and rallies for gun control entirely planned and executed by the young generation – the moment generation Z truly started to make an impact. Students at Mt. Diablo High School in Concord, CA quite literally broke through their school gates for the 17 minute protest, becoming almost martyrs of the movement.

Contrarily, there were also several schools across the country for whom the walkouts got severely diminished, either in execution or in poignancy. In the case of GCAA, the walkout was curtailed on both fronts.

Students at GCAA were required to turn in permission slips for a 20 foot walk outside of the school. These permission slips not only required a parental signature, but also a handwritten paragraph about why the student felt it was important to participate in the walkout.

Permission slips for a student protest almost entirely negates the potential impact of that protest. Permission slips also have the feasible impact of substantially limiting the number of students willing to participate in a walkout.

“I feel responsible for students, and I want parents to always be aware of what’s going on. So my concern is always that if students don’t have permission to do these things, and something happens…then I’m liable, I’m at fault, because I did not make a parent aware that their child was out of the building”, Gina Bell-Moore, high school principal, said. But is it fair that the school-sanctioned prerequisite for participating in the protest was the apprising of parents?

Student’s free speech, even during school, should not be lessened, as long as it doesn’t pose a significant and obvious danger to themselves or those around them. In the landmark 1969 Supreme Court case Tinker v. Des Moines, it was ruled unequivocally that students at public schools do not “shed their constitutional rights to freedom of speech and expression at the schoolhouse gate”. Does forcing students to complete permission slips in order to speak their minds cut their civil right to free speech off at the knees?

“I’m always proud, as an administrator, that there are students that want to stand up for what is right…I think [the walkout] gave kids an opportunity to have a voice on a sensitive topic.” Bell-Moore said. And don’t get us wrong – we appreciate the support of our administration, especially on the topic of free speech. But the restrictiveness of permission slips on student’s voices is extensive.

How many students were not able to speak their minds because their parents wouldn’t give them permission? How many abstained entirely from participating in one of the most influential school walkouts in recent history purely because they opposed the concept of permission slips? Would we have walked further, shouted louder, even joined with other schools, if this permission-slip albatross wasn’t hanging around our necks?

“When Martin Luther King and them walked, they had a plan…I’m all for having your voice heard, I’m all for protesting, but there’s a way to go about doing it,” Bell-Moore said. And she’s right. But what would’ve happened if those who marched with Dr. King, or the students who walked in the Children’s March, had been preoccupied with filling out a permission slip?

We acknowledge, and appreciate, the support of our administration during our walkouts and protests. We don’t have gates locked that we have to break through or walls that we have to jump over. But the regulation of a movement started by and for students severely harms any change we might be able to orchestrate. The 17 minutes spent standing outside of Grand Center Arts Academy will not be remembered. But the students at Mt. Diablo High School, who broke out of their school gates, will go down in history.