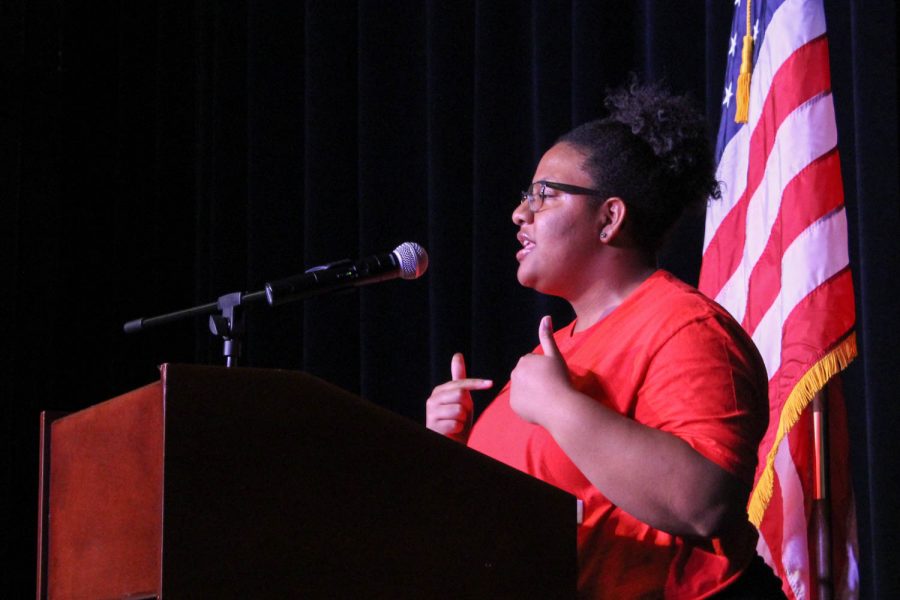 The school has gone through many changes in the past quarter. Policies such as the dress code have been met with student protest, beautification efforts have been made to the school, and new teachers have replaced old roles. One of the most promising changes to the school though would be the efforts made by the student council. On September 16, new student council members were elected into the following positions:

The student council has already accomplished a lot in the past two months such as Homecoming and a Halloween event. One of the improvements to the student council contributing to these events is better communication. Student council organizes in a single advisory where council members can discuss and carry out plans to enrich the school.

The student council is working to bridge the gap between the students and staff.

“You gotta represent yourself and your school the best you can,” student council president, Sheanique Syms said. “We’re going to do a survey for student outreach engagement for things such as lunch so we can get to know them as well as they can get to know us,” Syms continued.