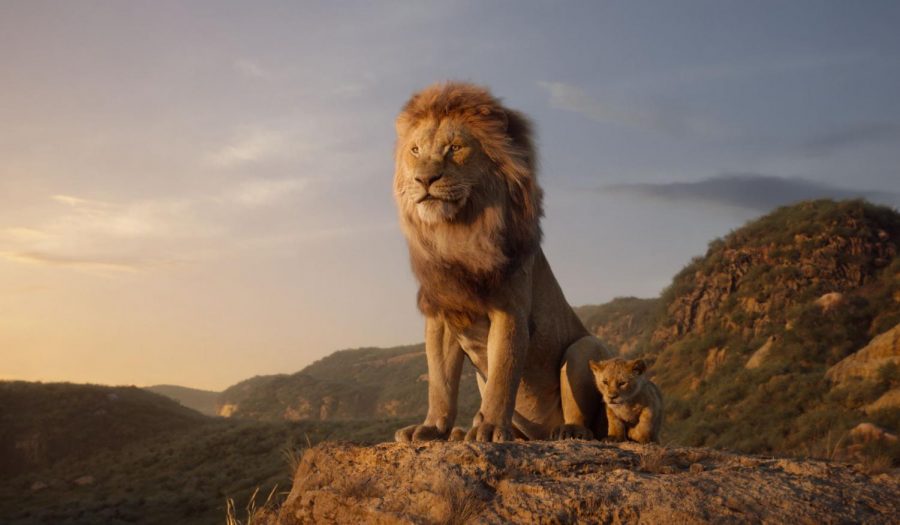 Used with permission from Disney Studios

With the anticipation of the upcoming remake of The Lion King in the air, my mind has been flooding with my many feelings on the topic. The original film wasn’t just a good movie to me; It is one of the only movies that played a huge role in my childhood.  My parents rarely let me watch TV, so my only access to the film world was my grandparents house, where there was a collection of VHS tapes of classic Disney films. One film stood out among that crowd, beaming with its appeal to my interests. That movie was, you guessed it, The Lion King. 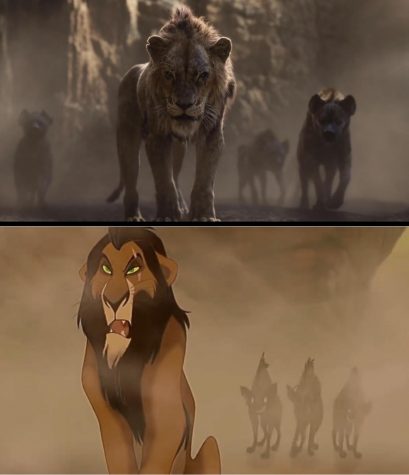 I fell in love with the film, watching it to the point that my grandma became infuriated with its constant presence on their old analog TV.  When we weren’t watching the film, we were either asleep or rewinding the VHS. The film had a certain magic that made the 20th viewing just as enthralling, just as intense, as the last. This was largely the doing of the film’s artistry. Every frame masterfully created, and the colors bringing out whatever emotion the scene called for perfectly. I could feel the triumph of Simba’s birth, the zaniness of the cubs, the tragedy of Mufasa’s death, the lifeless terror of Scar’s reign, the passion of Simba and Nala’s love, and the relief in Simba’s victory.

With a photo realistic remake of the film, so much of its powerful storytelling will be stripped away. Although I was excited at the novelty of seeing the character I grew up with on screen again, what I’ve seen so far of the promotional material is a mere shadow of the original masterpiece. This is a story meant for animation, and every aspect of the art direction helps elevate that story to its highest potential. No matter how impressive CGI technology has gotten, no matter how real we can make the animal’s textures look, it could never bring out the emotion and the beauty as well as the 2D animation does. Stylized, vibrant, lively colors are replaced with dull, realistic ones. Character designs bursting with emotion and personality are replaced with generic, realistic ones. Scar, once a maniacal villain full of crooked ambition, now may as well just be the somewhat agitated pacing lion at the zoo. 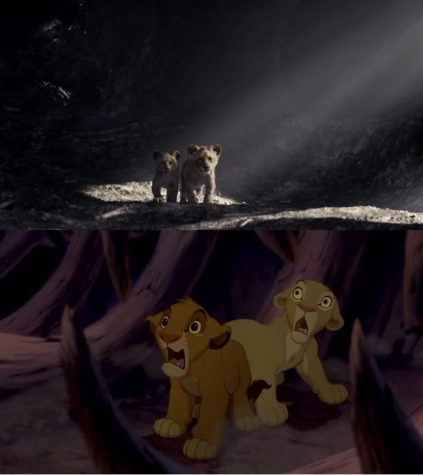 However, this isn’t just about The Lion King. It’s about Disney’s trend of remaking their beloved films, and what I believe this is a symptom of. It is the result of animation’s perception as a childish medium, and one I think is completely unfair. That’s not to say I don’t understand where the reputation comes from. It is true that most big budget animated films are for families.  That does not, however, mean that they could only have value to children.

Sure, there are a handful that serve no purpose to the world apart from keeping your kids mouths shut for an hour and a half, but there have been plenty of animated films that, despite being appropriate for all age groups, were able to delve into meaningful and substantive topics. Zootopia explored the effects of social prejudice. Inside Out showed us the emotional process of growing up. The How To Train Your Dragon trilogy showed us what it’s like to let go. Although I’ve seen people dismissing these films because of their PG rating, and the fact it was animated, they were making a huge mistake. Just because a film isn’t full of drugs, sex, and graphic violence doesn’t mean they shouldn’t be taken seriously as films. They are just as capable of being culturally significant.

Deeming animated works as inherently immature and unserious is a huge disservice to the artists who worked behind the scenes, and the amazing results that often come through.  Although the plots of these films vary widely in quality, with few exceptions, there’s a lot to appreciate in terms of visuals, often even with the lackluster films. I don’t think appreciation of this should be limited to children. People of all ages could appreciate the art direction of animated films if we stopped stigmatizing it. 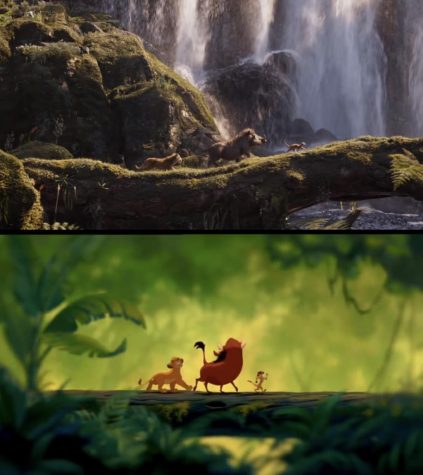 “Animation” is not synonymous with “kids movie”. It is a medium, and an impressive one at that. So much work goes into planning the art direction, designing the characters, animating the characters, to name a few things. It is art used to tell a story, and in no way is inherently low brow. These remakes are a symptom of these views that are held by so much of society.

I’m not trying to say that live action is bad, or even asking anyone to like animation. All I’m doing is asking you to open your minds to this under appreciated medium of storytelling.