Foundations of Journalism Students and Photography I Students

While the month of February focuses on black history, the students in Travis Armknecht and Caitlin Munguia’s classes chose to look not only backward but also forward by interviewing prominent black St. Louisans.

For sophomores Xia Brown and Jessica Carter, both in the music pathway, meeting jazz musician and SIUE music professor Prince Wells III helped them realize that Black History Month doesn’t have to only be about the past, but can also be about the local individuals who are making an impact now – even if they aren’t always as well-known.

“You always talk about Dr. Martin Luther King, or Rosa Parks, or somebody like that, but you don’t actually know common people who actually made a big difference,” Carter said. “In your street, in your community, or in your city – they don’t need to impact the entire world, or like the entire nation.”

Brown said she recognized the connection between the well-known historical figures and the people in the community doing good work today.

“I met someone who has done something good for our society,” Burns said. “[Miller] created a flight simulator, he’s probably going to create another one. And he’s written books, and I can tell my children in the future, if I ever have kids, that I met this person.”

Burns sees the significance of the Black History Month STEAM Museum as a tool for learning.

“I think [this project] is impactful and important because our generation really needs to know about these important people and what they did for the community,” Burns said.

For Carter, the project and the Foundations of Journalism class have been an eye-opening experience.

“It’s really, really brought me out of my comfort zone,” Carter said. “I took this class to experience different ways of writing, but it’s more than that.“ 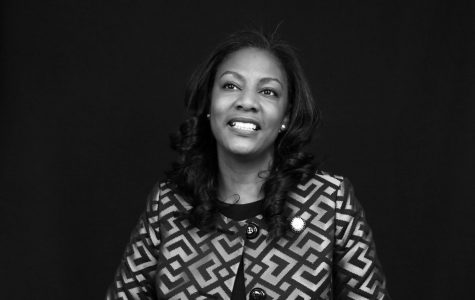 “Find something that you love and that you would do for free and find a way to make money from it.” - Tishaura Jones, Treasurer of the City of St. Louis 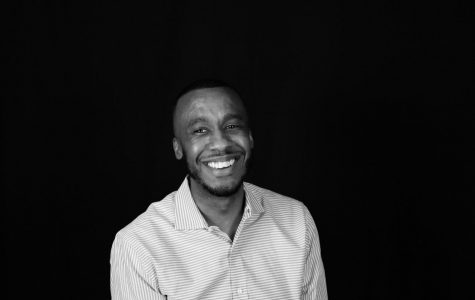 “I think we get intimidated by computer science and software engineering. So many things revolve around technology; we are already doing it, we just have to take a step lower. You build on top of that, and next thing you know, you’re an engineer.” - Chris Miller, Boeing engineer 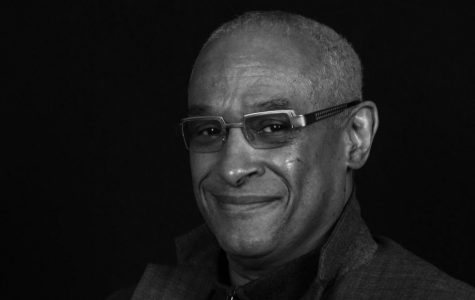 “Well, as a musician I think that you can spend your career kind of reciting or playing the music that other people have written or you can try to seek and have your own voice as an artist. Right? So what I chose to do is to write my own music and play that. I don’t think you can go very far in the career faithfully reproducing the artistic works of others.” - Prince Wells III, founder of... 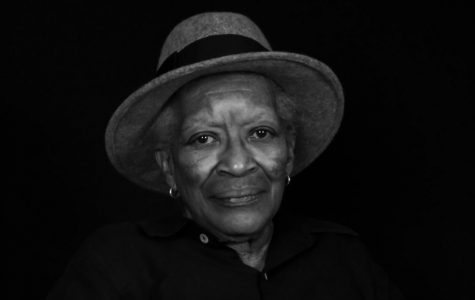 “What you young people can do to help the city, the state, and the nation is vote, express your opinions in terms of (how) a system should operate, and elect people who do that, and when you’re of age, run for office, change the laws, and make this a progressive country.” - Evelyn Baker, Missouri's first black female circuit court judge 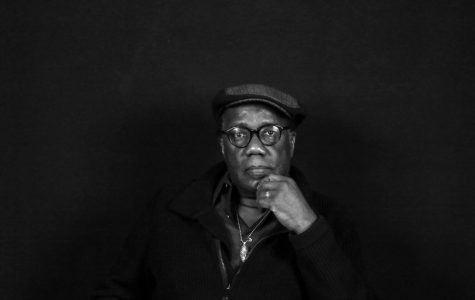