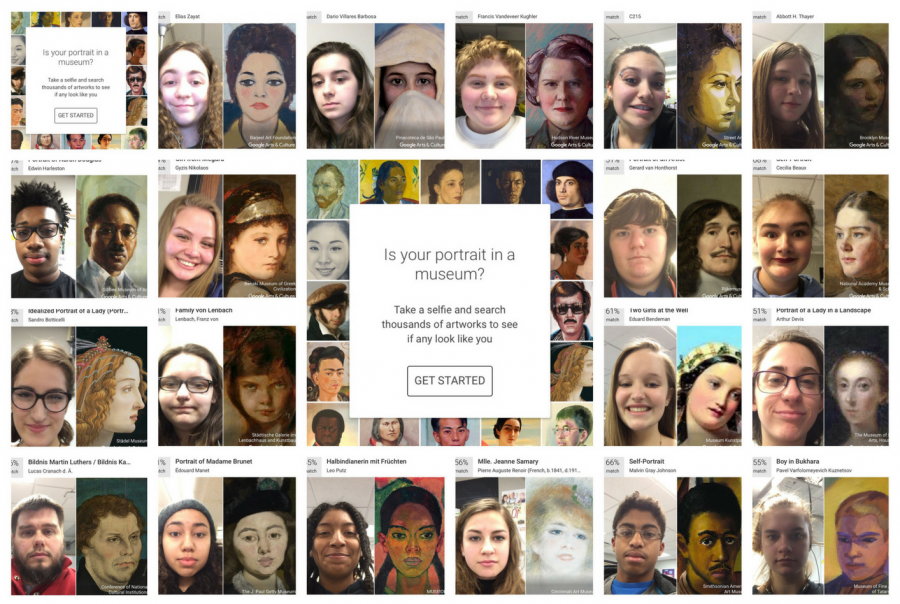 Google Art and Culture’s new, free app has recently gone viral. The app analyzes and matches an individual’s face to the subjects of famous paintings.
The paintings are collected from a database containing over 6,000 exhibitions, with contributions from 1,500 museum partners located in seventy different countries. Though the app has been available since mid-December, the controversy surrounding it’s “selfie” feature is recent. Some have criticized the app’s “matching” accuracy.
Despite its debated shortcomings, the app has elicited much positive acclaim due to its active promotion of art education. As an included feature, users can view the full paintings they have been matched with, as well as a brief description of the artist’s work. Through the app, social media and classical art have proved themselves to be an unlikely, however successful, combination. 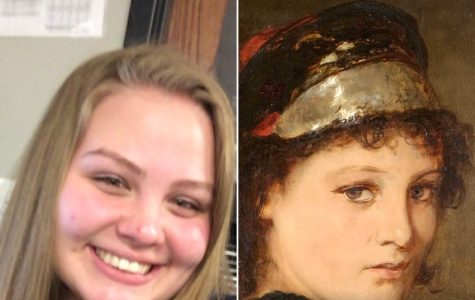 “I think she’s pretty sassy with that look over the shoulder. I think we’re a pretty good match!”-Elyse Luecke, senior 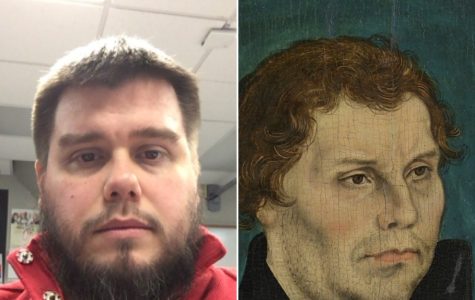 “I’m relatively happy with my result. I don’t necessarily think I look all that like Martin Luther, however, I do have German heritage, on top of the fact that I was raised Lutheran, and he was the founder of Lutheranism.”-Travis Armknecht, Student Media Advisor 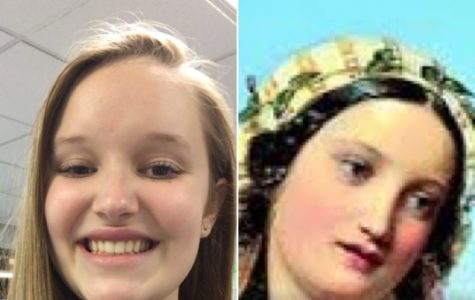 “My result was funny because I thought it looked a lot like my sister, but not a lot like me.”-Caroline Knapp, senior 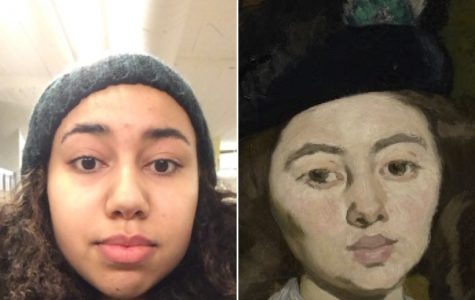 "I feel like it really does look like me. It was interesting to see how they paired someone who isn't white to a painting that wasn't necessarily supposed to represent them.  I think it was really cool and interesting that they were able to do that."-Kennedy Brown, junior 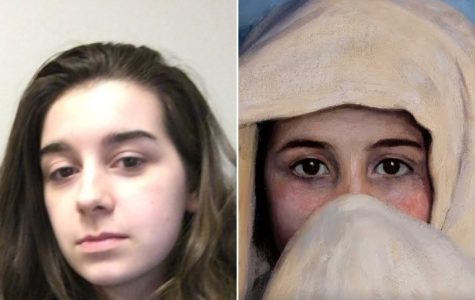 “It’s interesting how fast the result popped up after taking the picture. I can see similarities in the eyes.” -Amelia Broussard, junior 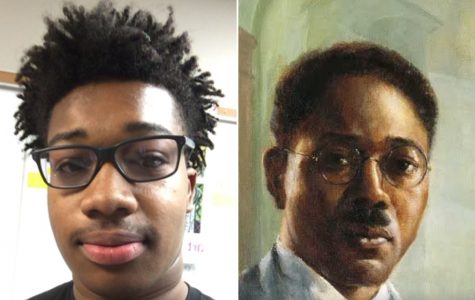 “I like the app. It’s something different. It gets people into exploring things they wouldn’t normally see.”-Roberto Stone, junior 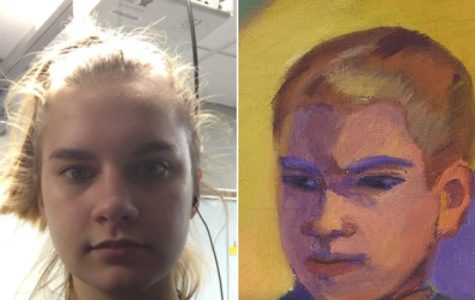 “I thought it was kinda great. I’ve always said I’ve looked a little boyish in the face, and it was interesting to have it confirmed. Three out of five of my results were paintings of little boys. It looks kind of like my brother, which I thought was hilarious.”-Quinlan Holt, senior 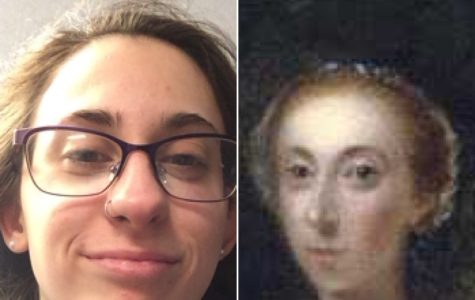 “In my results, I got two girls, but the rest were boys. A lot of boys popped up. I don’t think this painting is the closest to me, but it was the one that I thought had similar features and was on the funnier side.”-Brooke Schuessler, junior 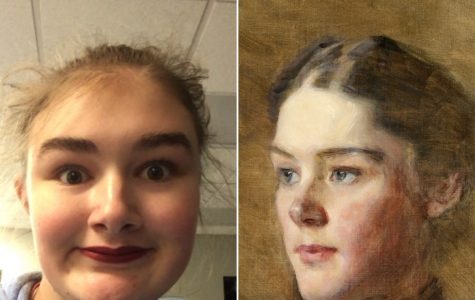 “I think that my result looked kind of like me, but don’t expect to get a very realistic result.” -Natalie Welborn, freshman 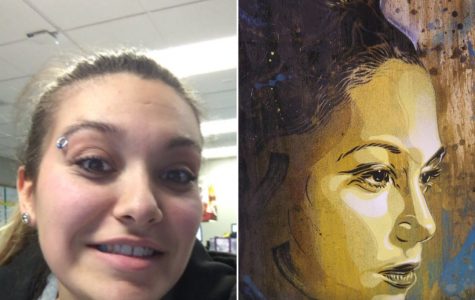 “I think she looks really pretty and our facial structure is the same, but one painting that popped up was a man, and I don’t look like a man.”-Aliena Yost, junior 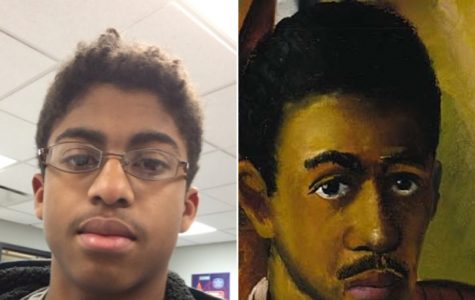 “It was fairly accurate, but nothing really deserves this much viral attention.”-Michael Wafford, sophomore 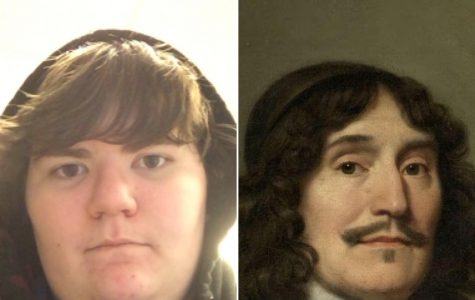 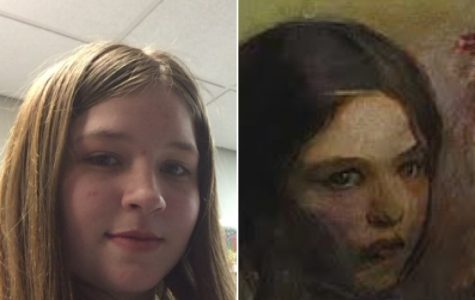 “It matches me pretty well. I think the facial structure is similar and she has blue eyes, kinda like me.”-Natalie O’Dell, junior 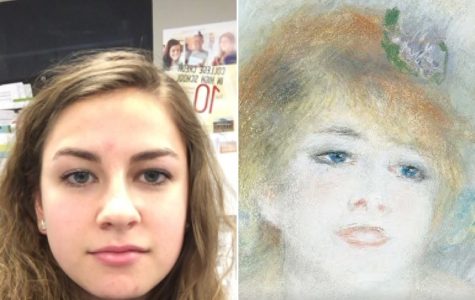 “The result was pretty hilarious. I’m not sure how accurate it was, but I chose this one over an Asian woman that showed up every three times I did it. The resemblance may not be perfect but it’s a fun app.”-Chase Doctor, senior 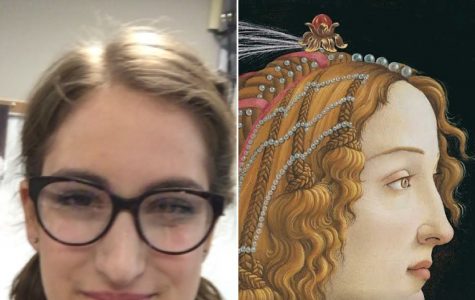 “I think the result’s pretty good! The nose and jawline are different but I see the resemblance. Plus, it feeds my ego because the match I got was Idealized Portrait of a Lady.”-Tessa Wild, junior 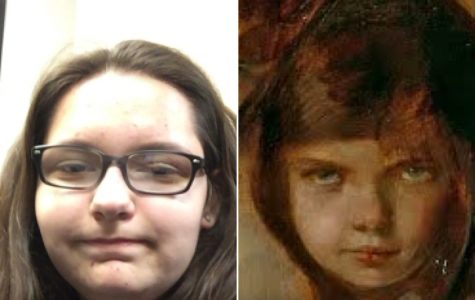 “Not the most flattering photo, but it’s still fun for a good laugh. It’s an interesting way to spread awareness about historic art.”-Aurora Phillips, junior 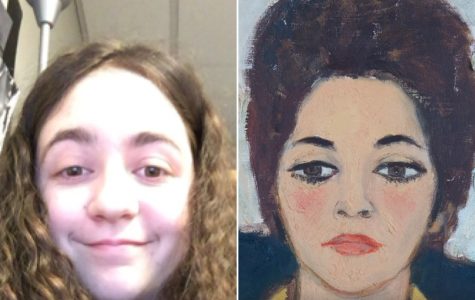 "I really like my portrait. Even though it's not as "realistic" as some of the other results I got, I think the face shape, eyes, and curly hair resemble me."-Paisley Regester, junior 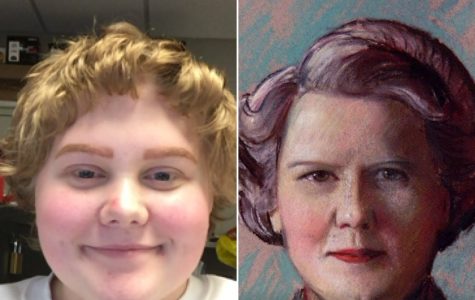 “It was kind of funny to see that I have a resemblance to a painting in a museum.”-Kaitlyn Eckhard, freshman 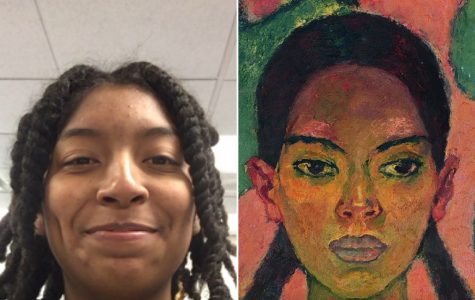 “I could see some resemblances in my result, but I don’t think it was unique to me. I feel like that picture could pop up for anybody.”-Kumari Pacheco, senior