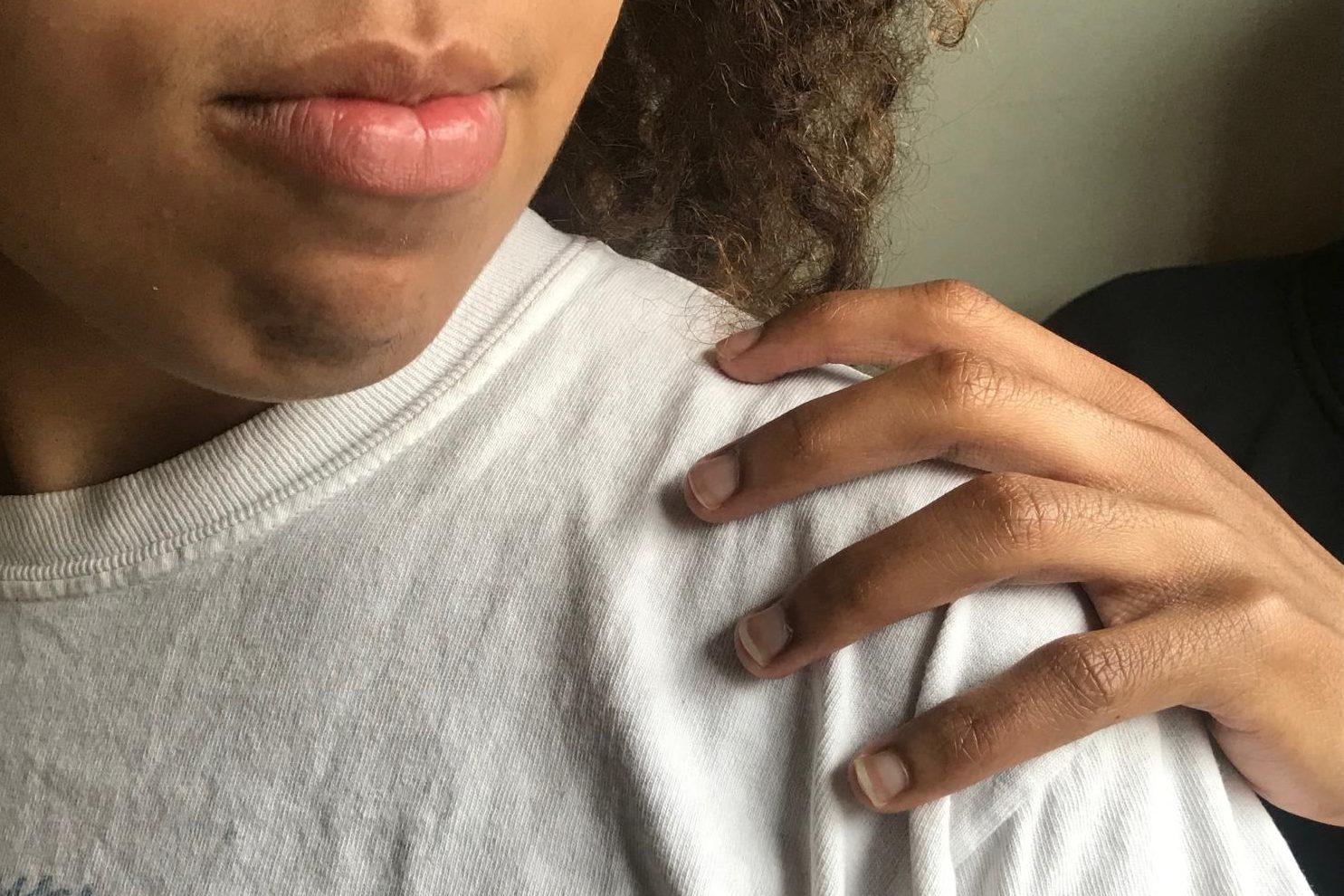 The #MeToo movement has thrust the issue of sexual harassment into the minds of many Americans. Walking through the halls of school every day, a person is likely to encounter others who could have been victims, still are victims, or are perpetrators of sexual harassment and/or sexual assault. On Tuesday, March 12th, 2019, the student body was divided into two groups, males and females, and were brought into the Sun Theater to view an educational video over sexual harassment. This then lead to a brief discussion over how our school handles sexual harassment and assault. Below is the perspectives of two students who attended the assemblies. 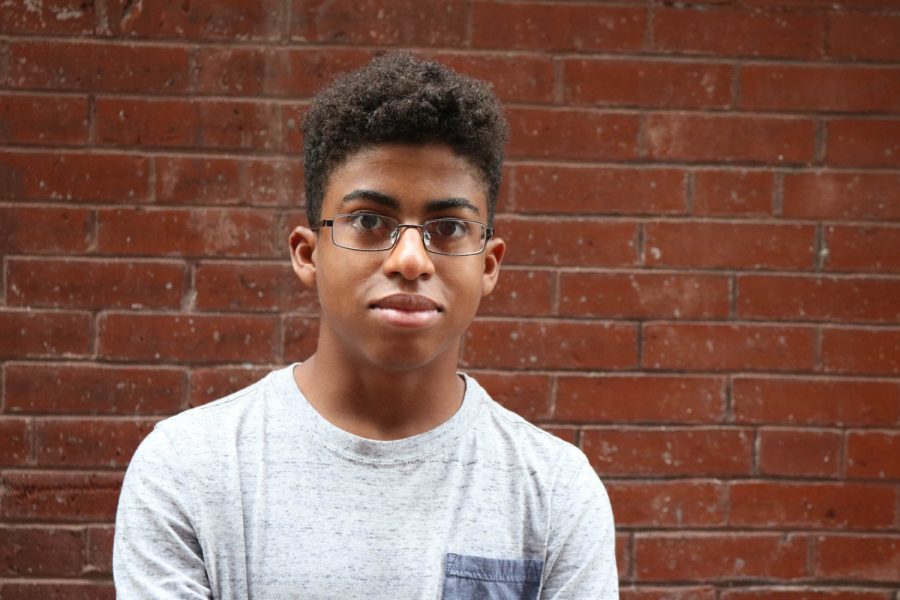 The video covered a lot of topics, and I really appreciated how the film did not play to the stereotype that harassment was only committed by heterosexual males towards females. During this, I noticed many students that were either laughing and making jokes, in tears, or staring with blank faces until the video ended. Although the assembly was a good way to make students know the issue is being taken seriously, I feel that until students start taking responsibility for their actions and being more intentional with what they do, harassment will still be an issue. But the assembly is a start.

I believe the presentation was very effective in getting a message across that we as a school are addressing this issue. It was a bit of a shock that some of the people around me may have been victims of harassment, or know people who are victims. As much as I can appreciate the efforts the school is taking, I was disappointed that not enough was done to show that the school, the institution itself, was going to protect students.

One part I disliked about the assembly was when they talked about the punishment system. Although dealing with , is up t three days is not enough for someone who has sexually assaulted another student. It’s almost a joke. I believe in second chances, but three days of suspension isn’t really a punishment. I would go as far as to say it discourages students from learning from mistakes.

What makes sexual harassment at a high school level such an issue is how hard it is sometimes to prove sexual assault and sexual harassment. A big problem is the time frame in which it happens. A lot of times, victims of sexual harassment or assault are threatened and guilted into believing that their problems will only make it worse for other people, that “it’s not such a big deal”, or that nobody will help you, making it hard to protect victims and gain evidence. Another problem is the ages of the students. High school is a mixed bag of humans with many different issues, backgrounds, and personalities, making each case different. This makes it hard to institute a definite punishment policy, while still solving the issue and building a better person, the whole point of the high school experience.

The newest assembly focused more on what it means to be a man rather than just information on sexual harassment. When asked the question “what does it mean to be a man” many students gave deeper answers than I was expecting. It was heartening to hear students talk about how they learned from their parents mistakes, or how their mothers made them into the person they are today. The school seems to be taking a constructive approach to curbing sexual harassment, and I feel like this is working, and I hope the school does more things like this. 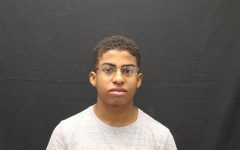 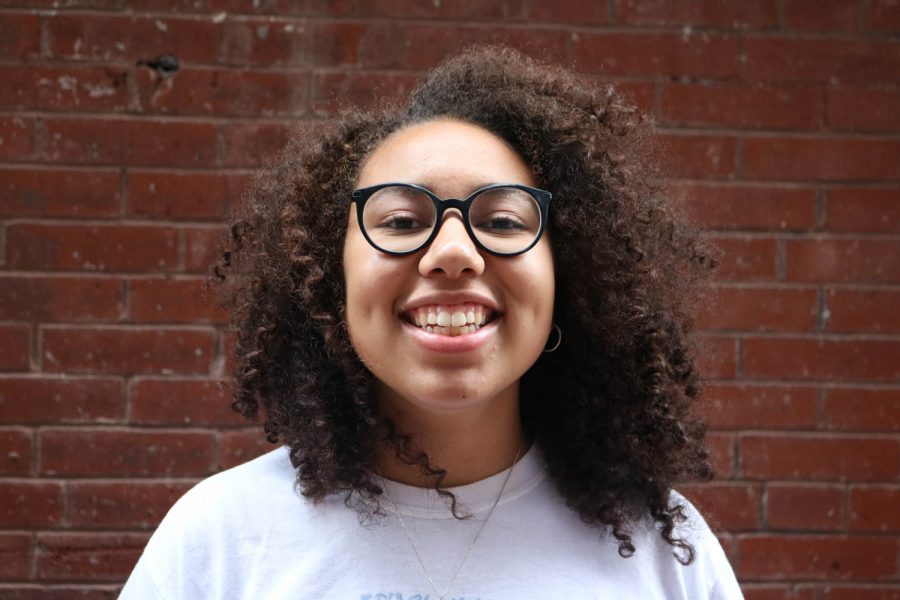 At nine forty-five, on March 12th all high school girls were called to the Sun Theater to view a movie on sexual harassment. The movie included talk not just on male to female or female to male sexual harassment but harassment of the LGBTQ+ community as well. However, sexual harassment towards the trans community was not discussed. Each section of the movie had people in it sharing their own personal experiences. This included information on verbal harassment including jokes or discussing fantasies, unwanted touching, and unwanted sexual advancement such as explicit or implicit harassment. Before the movie was played, head of school Ashley Olson gave a quick brief over what they were hoping to accomplish through showing the movie.

“This video, I hope, will help you kind of understand the different types of harassment and the different ways it manifests. And the things that you can do first and foremost, making a very clear message when something is unwanted. You have to be very clear about what you are willing to accept, and be clear and say ‘No that’s not okay with me’. And everyone’s ‘No that’s not okay with me’ is different, so that’s also important to realize… Now I know we’re all females in this room, and it might be easy to think that this is a guy issue and not a girl issue, but it falls on all of us so I think it’s important that we all just listen with an open mind,” Olson said.

I feel like the film had a lot of good points on sexual harassment that isn’t necessarily always talked about, and I thought it was helpful in the sense of letting us know our options if something were to happen to us or a friend. I don’t think the video necessarily covered enough information regarding other versions of these experiences, and it left out things such as sexual harassment that trans teens may go through. Though our school has had  many problems with sexual harassment this year, I am glad they ended the school year with an opportunity for us to ask our much needed questions after observing the film.

I feel that this was a good chance to give students information on how the school personally handles sexual harassment. There were questions regarding  how they deal with different levels of sexual harassment, whether that be student on teacher sexual harassment or teacher on student sexual harassment. However, during the discussion I was disappointed to find that our school doesn’t have a Title Nine coordinator, to train not only students, but staff and faculty on their rights and obligations under Title Nine, “No person in the United States shall, on the basis of sex, be excluded from participation in, be denied the benefits of, or be subjected to discrimination under any education program or activity receiving Federal financial assistance.” This also means that we don’t have a Title Nine coordinator to receive and oversee the schools complaints on harassment, violence and the school’s response to each complaint. Instead of a Title Nine coordinator, the school leaves the decision up to the Dean of discipline, the head of school and the high school principal;  and then leaving the final say on how the school will respond is up to the high school principal.

Overall, I think the movie had a lot of helpful information that some of us already knew but some might not of, and though it was cheesy and the clothing was dated, it allowed for a bigger discussion and consideration to ensue. 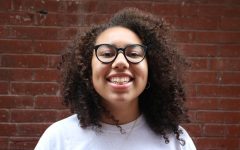