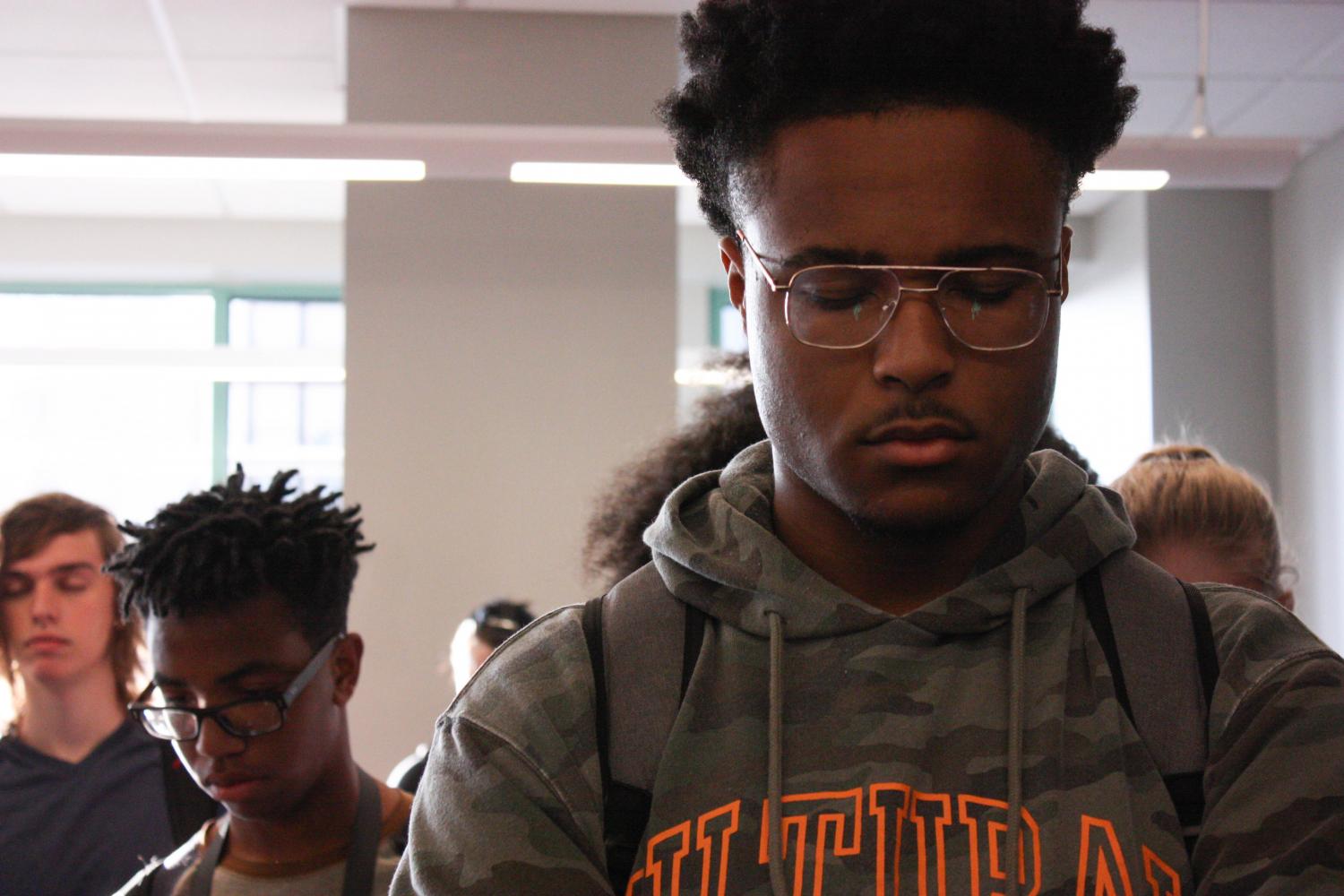 Cameron Johnson, junior, closes his eyes during a moment of silence for Anthony Lamar Smith during a morning assembly after breakfast in the North Cafeteria on Tuesday, Sept. 19. Smith, a black man, was shot and killed by former St. Louis police officer Jason Stockley, who is white, following a car chase in 2011. Stockley was found not guilty of first-degree murder of Smith on Friday, Sept. 15, leading to protests throughout the St. Louis area.

On Friday, Sept. 15, white St. Louis police officer Jason Stockley, who shot and killed Anthony Lamar Smith , a black man, was found not guilty for first degree murder.  This started many protests throughout the Saint Louis area, many of which were violent.  Students were given the opportunity to share their thoughts in their classes.  Afterwards, school was dismissed early at 1:30.  Here are some students’ thoughts from the day of the verdict. 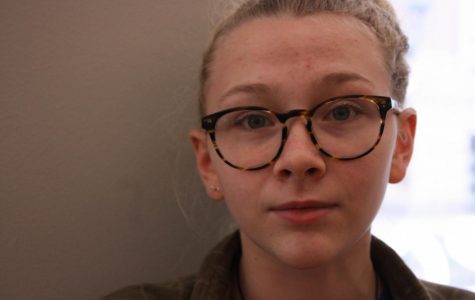 "I heard that they had dash cam evidence, and I heard that they had really solid evidence on the cop, so I thought he would get indicted, and that would be that, so I didn't really expect the result." "If the decision whether or not to indicate the cop hadn't been postponed for 7 years..., if people were willing to take responsibility for the things that are happening, I think that would be a good... 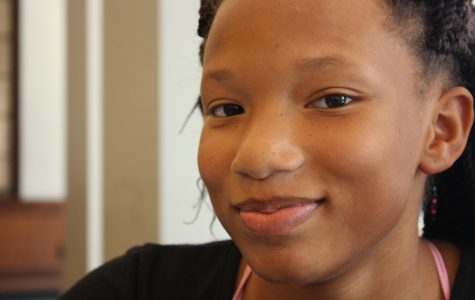 "It's [the protests] just making people get violent and worse.  Its not helping people.  Its just making the world bad."-Daysharia Wilkes, 8th grade 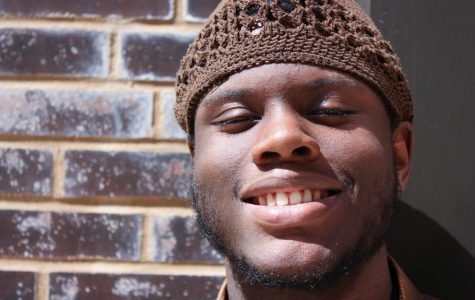 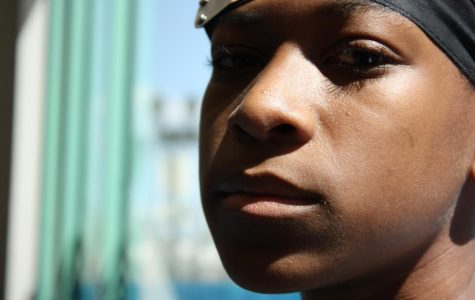 "It was kind of unfair to say the guy was not guilty, because, first of all, he killed the man who had a family...it's not right, he should have been pleaded guilty, but since they pleaded him not guilty, something's going to go down, and eventually it's going to be a horrifying thing to see.  Its going to be all over the news and we're going to have to start praying for people who we love and pray... 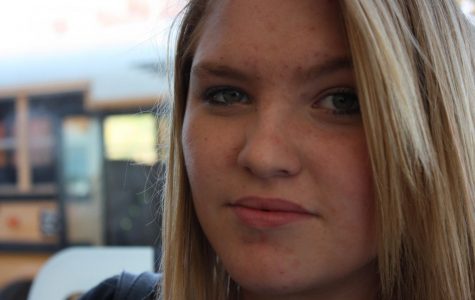 "It was kind of easy to suspect this kind of reaction out of people.  I've known about the trial for a while now, and I've kind of been feeling anxious about it because, we obviously knew there'd be some sort of protest, or some sort of revolution as some people may call it, but I'm also looking forwards to protesting because I think black lives matter and in St. Louis, I feel like racism is a big... 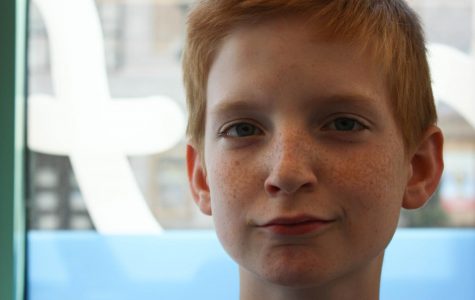 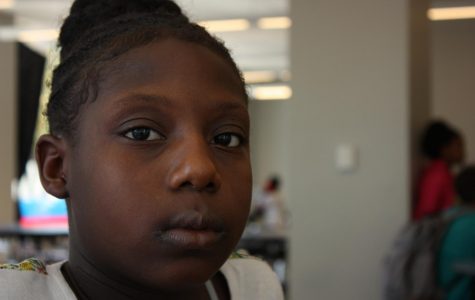 "I feel happy because they [protestors] are fighting what they believe...if you think that something has gone bad, and you don't like it, you just go try to stand for yourself."-Sarah Tillman, 6th grade 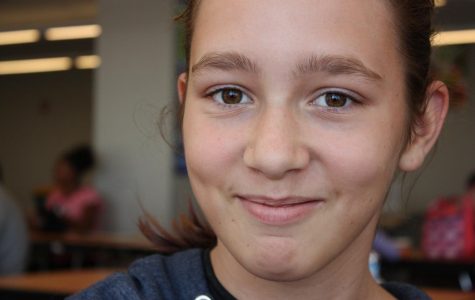 "We can think before we do stuff like this...the police officer shot the man.  He could have stopped and thought about it, because things happen so quickly you kind of take it all in and it just happens."-Clara Bittle, 7th grade 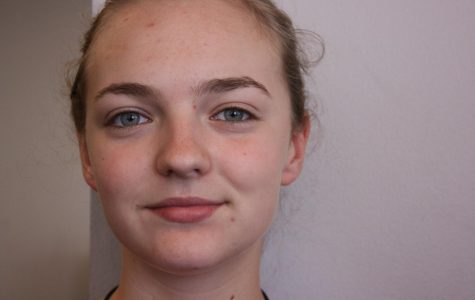 "I feel like there's a lot of injustice...the fact you can say 'I'm going to murder that man', have it caught on camera and still be not guilty, that's outrageous and it just proves that racism never left our country"- Eleanor Phillips, senior 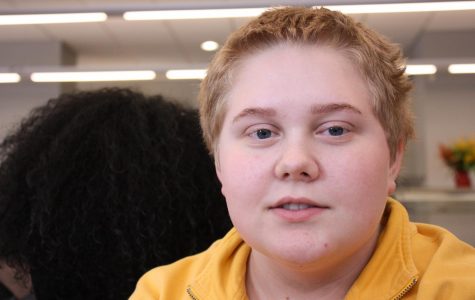 "As much as I didn't want to [expect Stockley to be found not guilty], I feel like this is an occurring trend...I think over the past couple years since the Michael Brown shooting, so many white people are getting away with this and its just become a thing where people just sort of believe the white person because they're white"- Kaitlyn Eckhard, freshman 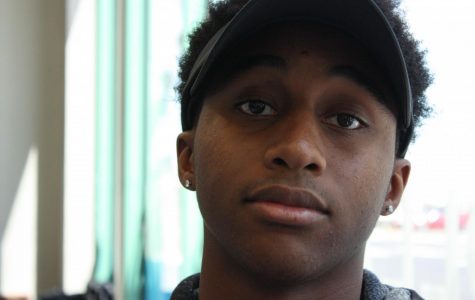 "Our system is very, very racist against people of different ethnic groups, and it needs to be changed...We could have community police, therefore we'd get to know the officers, because we have a lack of communication with our police officers nowadays.  Having that communication barrier is what has been really prohibiting us from connecting with our cops, and this is why it seems like most African... 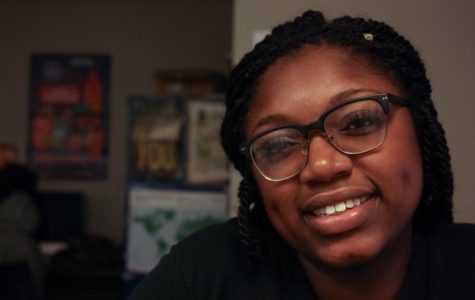 "[people of] St. Louis...base their judgments off of skin color.  [they think] If a person's white, they get privileges, if the person's black, they're just not worthy human beings and they don't deserve rights...There's always police officers just killing off black people out of racism and out of hatred, and I've just about had enough of it."-Kina Johnson, junior